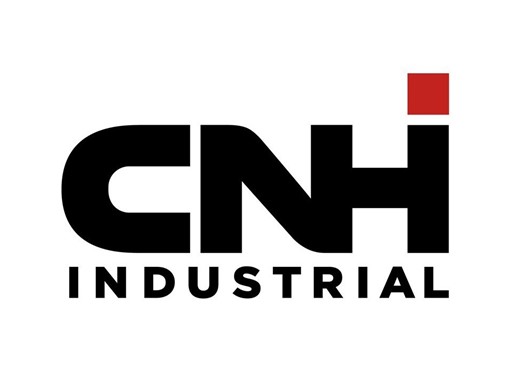 Over 180 years of its history, the American company CASE IH has become a global brand with almost 5,000 dealers in more than 160 countries. And first, Jeremy Increase Keys (in his second and third names success is embedded - "increase the business") produced threshers in the city of Racine, Wisconsin. And a few years later, in the city of Chicago, Cyrus McCormick invented a mechanical reaper and registered the company McCormick Harvester , later the company was slightly renamed International Harvester . And only in 1985, CASE acquired the assets of International Harvester - this is how CASE IH appeared, which in 1999 joined the CNH corporation. 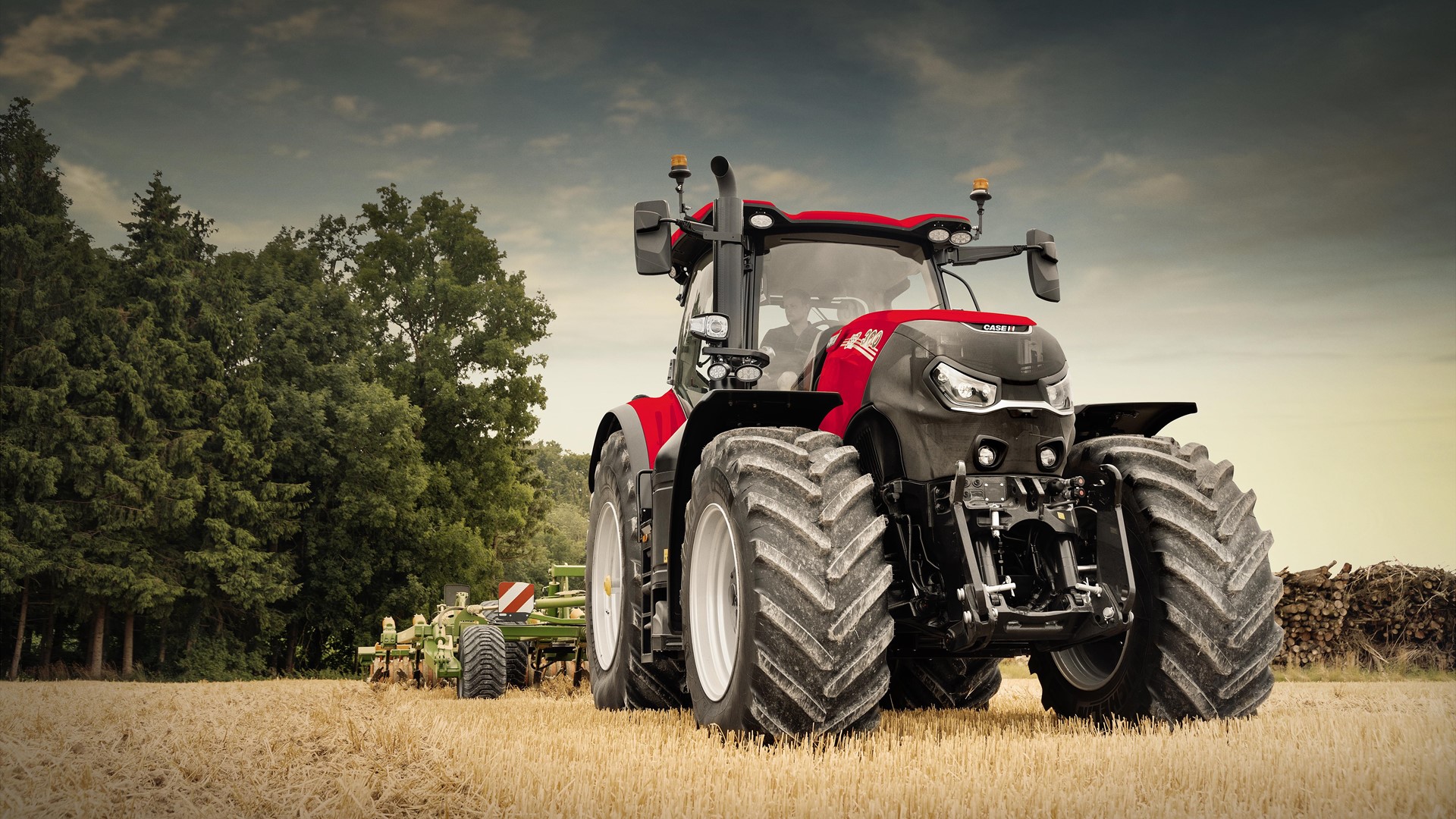 The main focus of the efforts of the company's engineering thinking is aimed at creating powerful machinery with the highest level of productivity - the company sees in this a way to provide for the population of the planet, when the population is growing in number, and the acreage - on the contrary. Powerful units do not tolerate small troubles - disturbances in individual blocks, nodes and premature failure of small parts. And in the company, when starting new developments, they analyze the wishes and comments of their customers, who they ask for only one thing - to specify their suggestions or objections precisely.

And in order for the units from CASE IH to fully meet your needs, it is necessary to ensure their maintenance at the proper level - with the replacement of assemblies, parts, consumables only of original quality and purchased through a reliable supplier - a reputable dealer. But one of such worthy dealers with many years of experience and an unblemished reputation is the Grozber Ukraine company. The company has long established clear interactions with leading agricultural machinery manufacturers. There are agreements and mutual obligations between them, the fulfillment of which has been tested by time. All this helps to deliver only high-quality products in the shortest possible time, as well as to organize branded technical service. Try to cooperate and you will not lose.