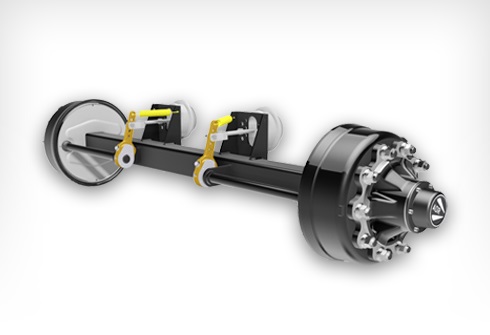 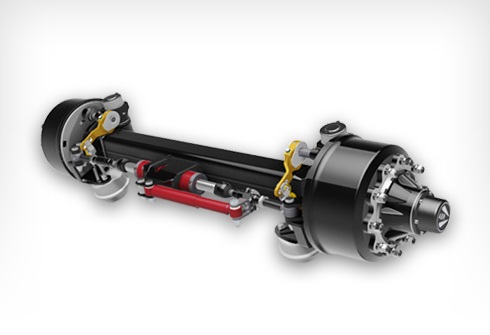 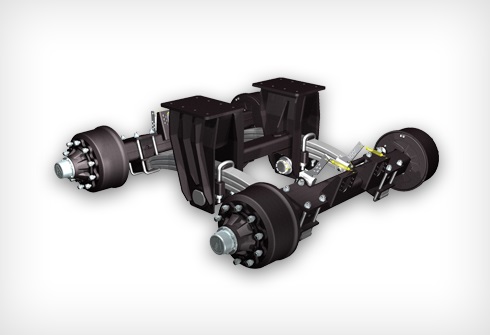 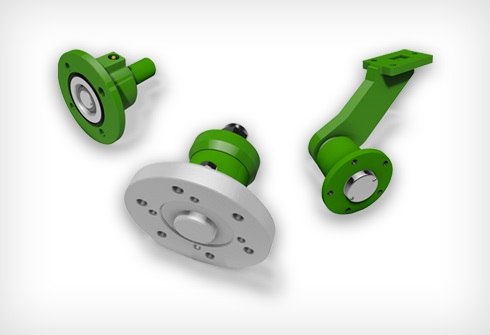 History of the ADR brand

1970 - Giovanni Radrizzani Snc becomes ADR Spa . In this period of time, the company's special attention is directed to creating the right organization and management, and it is in this year that the handicraft workshop turns into a structured business.

Since the Italian market was small and did not allow full development of the enterprise in the 1980s, the Radrizzani brothers directed their trade flows to agricultural machinery manufacturers operating in European markets.

1990 - the company undergoes internationalization processes and a kind of market expansion.

ADR becomes the owner of COLAERT ESSIEUX, a well-known French company for the production of axles and complete suspensions for agricultural and industrial vehicles, and Tyremart , today ADR UK, the official distributor of Colaert in the Anglo-Saxon markets. At the same time, the well-known Polish company ATW appeared, which became ADR Polska in the future.

With the advent of 2000, the ADR holding strengthens its position in the market and enters the international and overseas markets, organizing new divisions, production and trade enterprises in China, Brazil and Canada.

2010 - The joint venture in South Africa and the acquisition of Geplasmetal in Spain is a confirmation of the progress of the ADR Group Holding . The purchase of the historic French company SAE-SMB Industries is an important step towards conquering the market for axles and suspensions used in long-haul transport.

Today, the ADR enterprise consists of nine subsidiaries on three continents: Italy, Great Britain, France, Poland, Brazil, China. The headquarters of the concern is located in Italy. This is the founding company of ADR SPA, a modern center for research and production.

On the basis of innovative technologies, ultra-modern products are created at ADR enterprises, in-depth studies of materials are carried out, and progressive scientific and technical developments are introduced. The main attention of the developers is paid to the creation of new agricultural, road equipment, cargo trailers of new models and types. Within the framework of the ADR company, a whole range of modern enterprises operates:

ITALRUOTE (Italy) is a manufacturer of rims for car wheels.

ADR Stersa (Brazil) is a subsidiary established in 2002 by ADR Spa ;

Changshu Company Saci (China) was also founded in 2000 by ADR Spa with the aim of implementing and developing the production of suspensions and axles in China.

The strategy of the entire concern is aimed at comprehensive development, expanding its influence in the sector of manufacturing equipment for agricultural and road transport.

We company "Grozber Ukraine" have the status of an exclusive dealer of the company ADR Spa . (Italy) and have the right to supply original products under this brand throughout Ukraine.

Customer
Service
daily 24/7
Order spare parts
Зареєструйся на сайті та отримай знижку 10% на першу покупку!
Leave your contacts
In the near future, our manager will contact you and answer all your questions