Immediately after the end of the 2nd World War in the United Kingdom, joint stock company JCB started its activities , with headquarters in the city of Uttoxeter (Staffordshire). The name is the initials of the founder - Joseph Cyril Bamford. The field of application of the equipment produced by the company: agriculture and construction - these sectors were a priority immediately after the war - it was necessary to rebuild and increase volumes in the agrarian sector. And even then, the company began to take care of waste disposal problems, and this was before the appearance of "green" batches. The contrast between the size in the early days and the subsequent volume of development is simply amazing - in October 1945, Mr. Joseph rented a garage (3.7 x 4.6 m), where he made his first car with a welding machine (he bought it second-hand for £ 1) and a trailer from the remains of post-war military equipment. For his son Anthony's birthday , he sold the trailer at a nearby market for £45 and immediately made another trailer. Until now, his first trailer and the same welding machine have been preserved. Nowadays, the JCB company owns 18 plants in Great Britain, Germany, North and South America, Australia, India and China. It has 12,000 employees, and its products are sold in 150 countries around the world. The company's assortment includes more than 300 products. 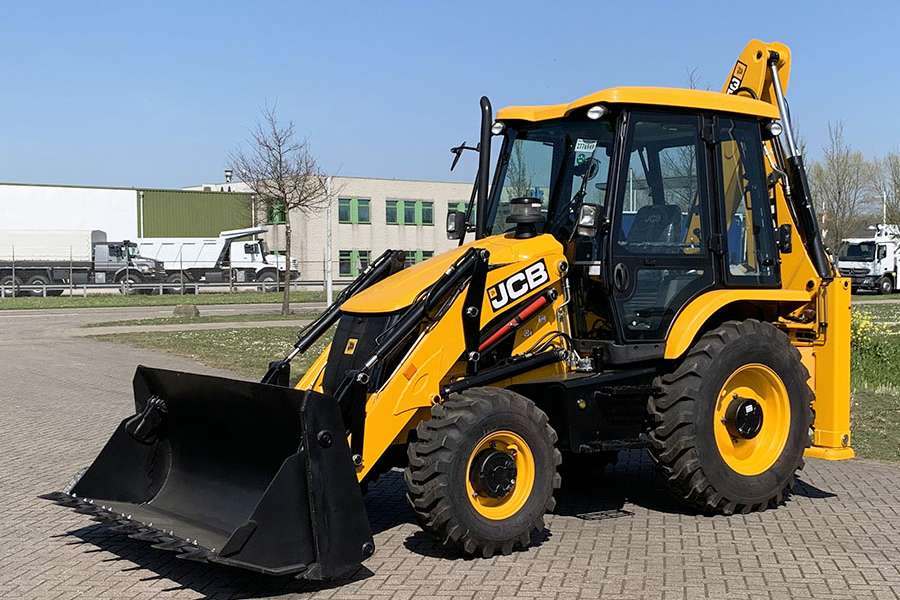 The company's engineers work on improving the operation of aggregates and their separate mechanisms, and the goal is always the same: reducing fuel consumption = reducing financial costs, increasing the speed of work = increasing the efficiency of the aggregate, using an adaptive load management system = increasing the level of vehicle safety, and so on.

JCB company are imbued with innovation , and therefore they require proper maintenance and use as replacements only original spare parts, details, moreover, delivered from a reliable supplier. The Ukrainian company "Grozber Ukraine" is known precisely for such qualities, as well as for the speed of service, for the stability of the price policy. Therefore, it is worth establishing cooperation with her.