The founder of the company, Wilhelm Lemken, started with a forge back in 1780, and then, 24 years later, a factory for the production of plows appeared on the site of the forge - what perseverance the founder has!. So, if you count from the forge, then 242 years have already passed, and if from the factory - then - 218 years. The Lemken company is one of the oldest companies in the field of agricultural machinery. Now it is managed by representatives of the 6th and 7th generations of the Lemken family. The headquarters of the company is located near the city of Dusseldorf. The company's export volumes for some items in individual countries can reach 40% of total exports. 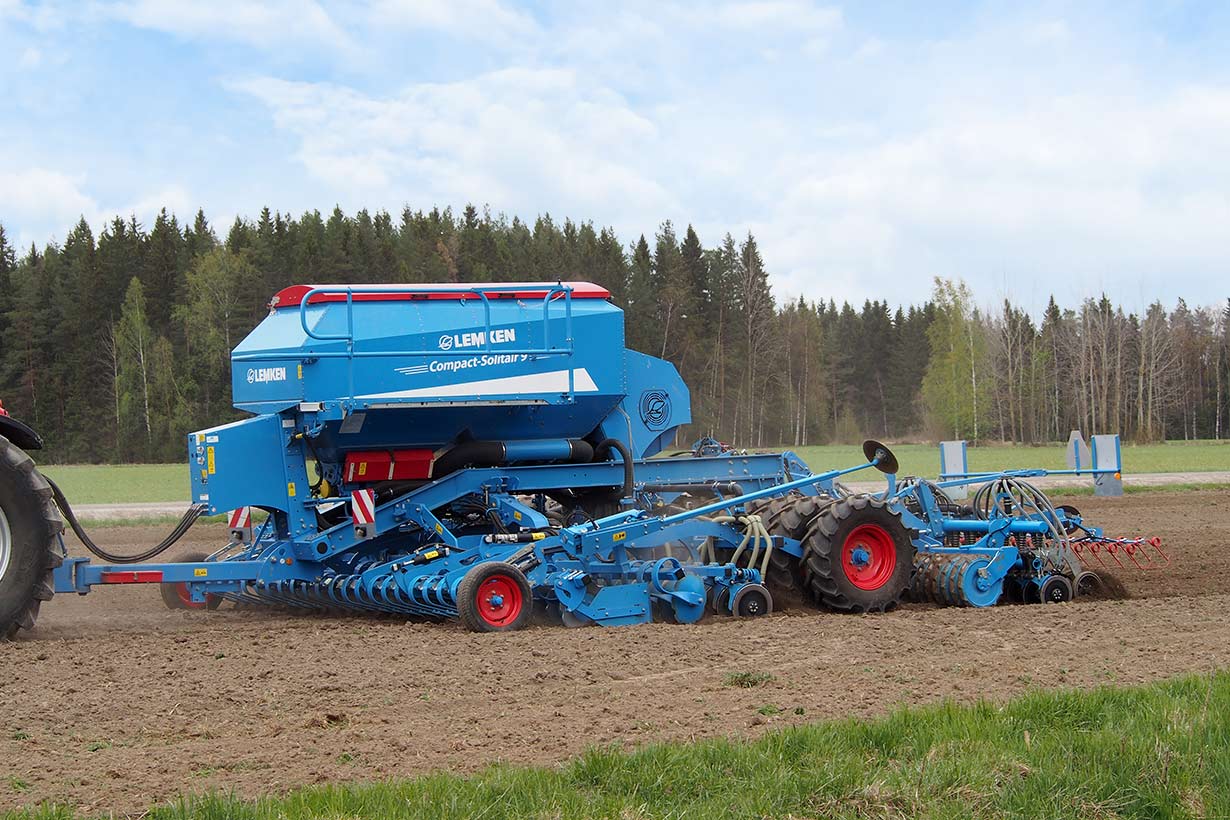 Although the production of plows is still a priority of the company, numerous innovative implementations have radically changed everything. The inventions of its engineers were noticed a long time ago - as early as 1925, a patent was obtained for the first reversible plow, which greatly facilitated the work of farmers. In the 1960s, the use of a three-point suspension in the constructions of defensive and driving plows began. Since 1980, the production of a radically new plow "Opal" with an adjustment center " Optiquick " has been started. In the manufacture of LEMKEN products, everything is important, even the color of the product and the method of its application - on a state-of-the-art painting line using the cathodic coating technology ( RTL) in the blue brand color. The products of soil tillage equipment occupy leading positions and are sold in more than 50 countries of the world, in Ukraine, in particular, since 1992. The company supplies its products to both large agricultural holdings and small farms. The assortment of products is constantly expanding, each of which contains new technological discoveries.

High-quality equipment, using high technologies and made exclusively from carefully selected materials, will be as effective as possible in any farm with its special climate and soil conditions, but only if it is properly cared for - timely high-quality technical service with the replacement of used parts with original ones spare parts are supplied by a reliable supplier who has already gained trust in himself by the level of his work, the speed of its execution and undoubted quality - one of such companies is the company "Grozber Ukraine".