Despite the name New Holland , the company owes its name to the name of a town in the state of Pennsylvania - New Holland. Although it was probably founded by people from the Netherlands, like New York. Almost 130 years have passed since then. In the first period, the company produced agricultural machinery and compound feed. This was followed by the acquisition of other related companies and the expansion of the production range. Thanks to the location of the affiliated companies in Europe, the sales market for all products was added. Thus, in 1964, the Sperry New Holland company , the name change took place due to the previously incorporated corporation "Sperry Rand Corporation" , acquired the Belgian " Claeys " - the largest manufacturer of combine harvesters in Europe. Then there were not only accessions, but also forced renunciations of some assets - due to the requirements of antimonopoly policy. 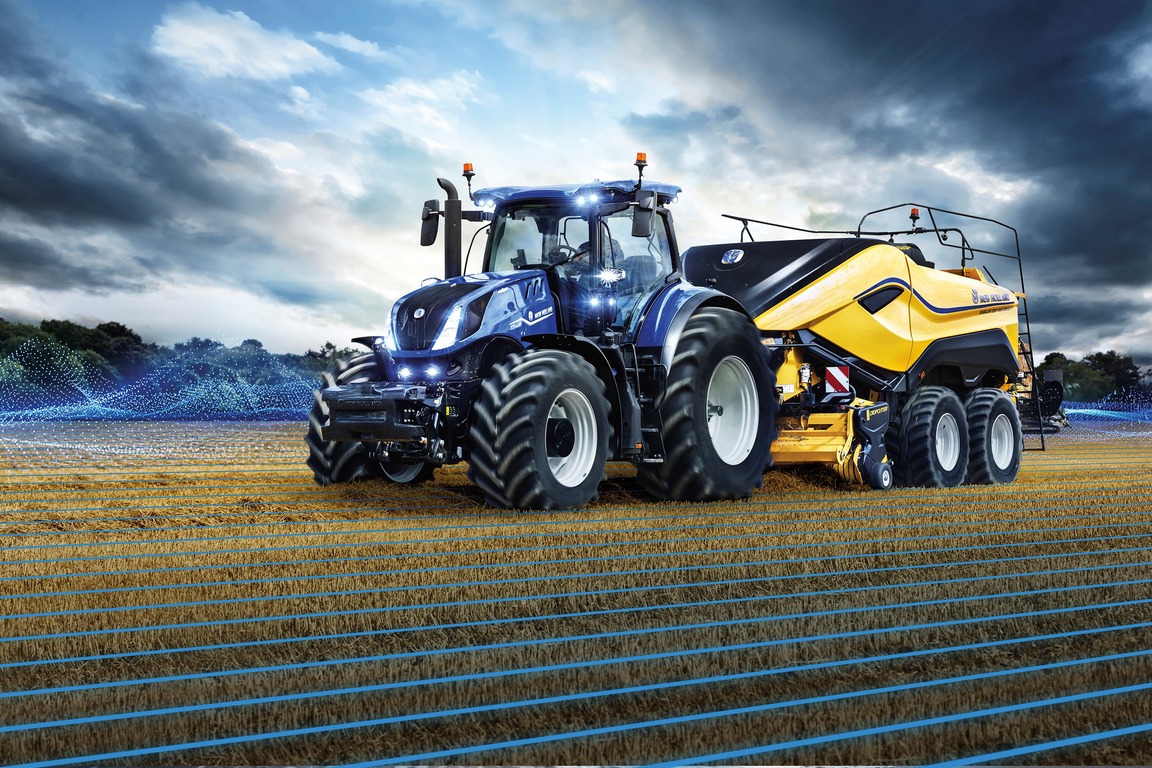 The company has distinguished itself many times with various technological achievements - the world's first two-rotor harvester, one of its subsidiaries (from France) produced the world's first grape harvester, in 2008 the newly developed CR9090 Elevation harvester set a world record recorded in the Guinness Book of Records . And within a year, the first water-powered tractor was released. "NH2".

The company builds all its development on the basis of the latest scientific and intensive developments, combining the exact ratio of power with a reasonable level of costs for the use of equipment. The company has united many companies "under its wing" in different countries and on all continents, engaged in the agrarian sector of machine building, each time choosing those of them who already profess a similar philosophy in their work, or acquired and developed it thanks to New- Holland.

Therefore, the use of cheaper, but also lower-quality parts, whose operational resource is usually significantly less, as replacements, is unacceptable, because then the use of such complex and highly efficient equipment will actually become much more expensive and will lose any meaning at all. High-quality original spare parts and consumables from a reliable supplier - the company "Grozber Ukraine" will only increase your profits and save you from unnecessary expenses. 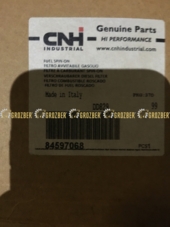 Customer
Service
daily 24/7
Help in selection
Register on the website and get a 10% discount on spare parts for your first purchase!
Leave your contacts
In the near future, our manager will contact you and answer all your questions